Dr. Devroop is a Fulbright scholar from Durban, South Africa and a former student and research assistant of Kris Chesky. He is currently a Professor of Music and the Director of the Music Directorate at the University of South Africa (Unisa). His professorship rests in the School of the Arts where he supervises masters and doctoral students. Devroop is a National Research Foundation (NRF) rated-researcher in South Africa and serves as a peer-reviewer for the NRF. He serves on the advisory board of two peer-reviewed journals and has over 80 peer-reviewed publications and conference papers. He has presented and published his research in the USA, Canada, Mexico, UK, Italy, Germany, Taiwan, Singapore, Thailand, Honk Kong, China and South Africa. He has served as an examiner for masters and doctoral dissertations at most universities in South Africa and is frequently called upon to serve as a key-note speaker at conferences in South Africa and internationally. In addition to his research, Karendra is a jazz saxophonist with several live and studio recordings to his credit. He has performed at major jazz festivals in the USA, Europe, Asia and South Africa. 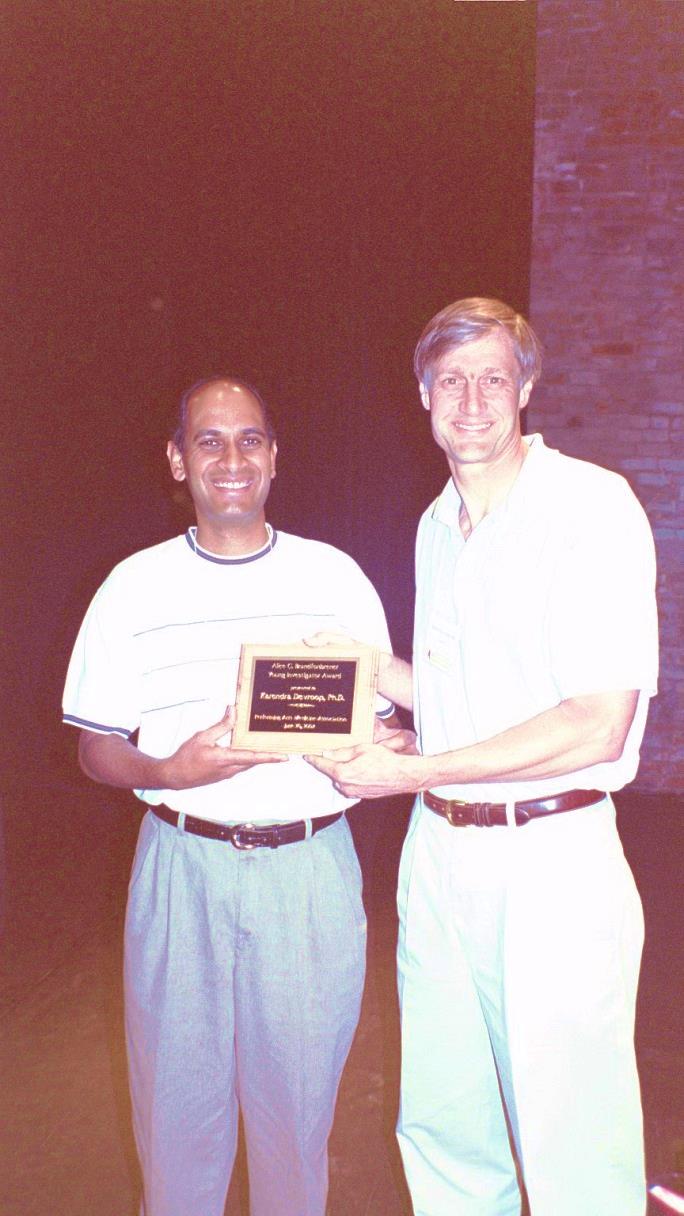